Imagine if Batman and Superman finally put aside their differences and teamed up… simply put, it just wouldn’t be fair to other superheroes. While SketchDeck and ON24 aren’t joining forces to fight crime (at least not yet), we have gotten together to form a best-in-the-business 1-2 punch when it comes to webinars. After all, a […]

How to pitch investors on Zoom

As Steve Barsh, Managing Partner of Dreamit Ventures, once said: You only have a few minutes to catch an investor’s attention. Businesses everywhere have been impacted by the 2020 global pandemic, and in the time of COVID-19, the concept of funding is daunting for many founders. With social distancing and quarantines in effect around the […]

Data sheets, fact sheets, sell sheets: The many uses for a one-pager 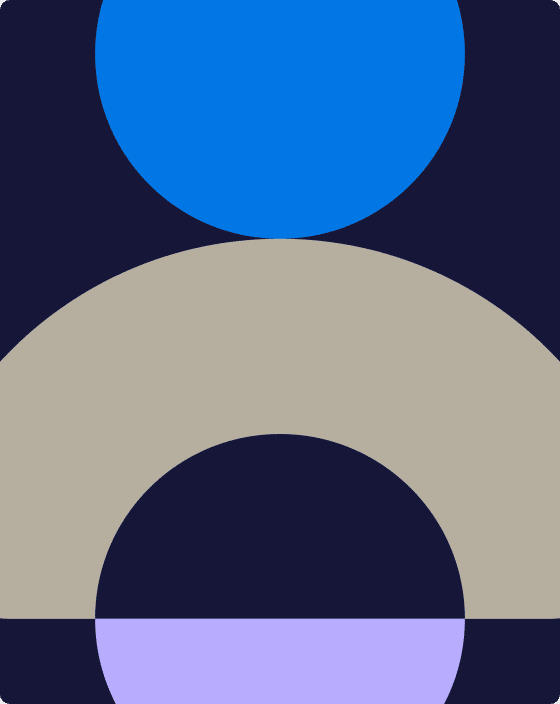 Picture this: you offer an excellent service or product, one so spectacular that you could dedicate an entire book to it. You could, but that doesn’t mean you should. On a good day, a person’s average attention span is five to twenty minutes. That’s right–even those who love you, such as friends and family, would […] 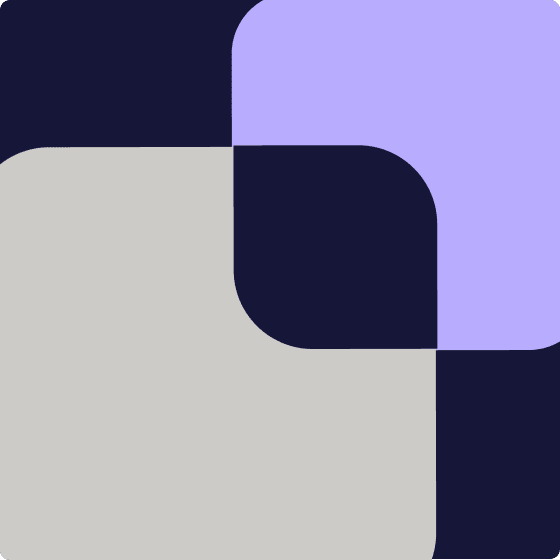 On April 14th, the International Monetary Fund warned that the global economy could face the worst recession since the 1930s. Just a few months prior, the IMF had projected a 3.3% increase for 2020–but as COVID-19 spread, the projection sharply shifted to a 3% decline.  The good news? This isn’t the first time the world […]

12 simple PowerPoint tips and tricks to save you time

Creating a PowerPoint presentation is an exciting, but often time-consuming experience. Because of this, it can be tempting to delay it until the last minute, then scramble to finish your latest pitch deck in the final hours before the deadline. Fortunately, it doesn’t need to be like that. You can prevent last-minute panic by following […]

Google Slides vs PowerPoint: How to choose what’s right for you

The great businessman, David Ogilvy, famously said, “Most people use PowerPoint like a drunk uses a lamppost–for support rather than for illumination.”  Although that statement may seem a bit harsh, many of the world’s top entrepreneurs, including Jeff Bezos, admit that they avoid PowerPoint like the plague.  For years, PowerPoint was everyone’s go-to when it […]

The ultimate guide to solving your PowerPoint font issues

Ever wonder why when you send your perfectly formatted presentation to customers, the text sometimes appears big and ugly on their screens? Or worse, how does your beautiful presentation turn out all wrong on a conference PC, leading you to a last-minute scramble to reformat every slide? Well, these deep cosmic mysteries are caused by […]

You’ve finally secured a sit-down meeting with that promising prospect you’ve been nurturing for what feels like forever. With such a huge opportunity in front of you, how can you maximize your chances of delivering a truly compelling sales pitch? What if we were to tell you that there are graphic design techniques, backed up […]

7 reasons to get your presentation professionally designed

People are more skeptical than ever before. 97% of business professionals have a strong preference for trustworthy content, per DemandGen Report. Nothing can overshadow your credibility and message faster than a shady-looking slide deck. Your next presentation is an opportunity to fight for the trust of your audience and inspire action. Presentations are a blend […]

Stanley Allen McChrystal is a decorated four-star general who once commanded all American and coalition forces in Afghanistan. In other words, don’t get on his bad side. But in the summer of 2009, that’s exactly what someone did—when they had the audacity to, in the thick fog of war, present him with…a PowerPoint slide. Source: […]